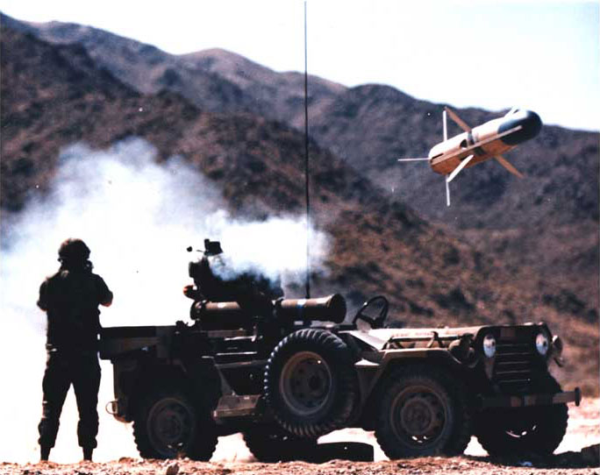 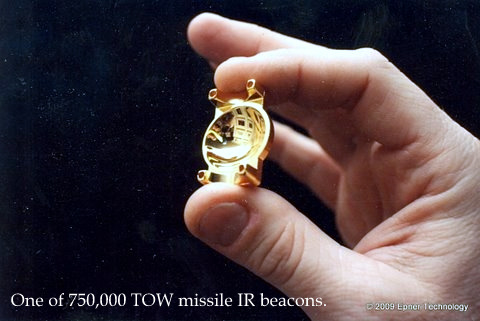 Learn more about the TOW Missile.